Hello, and welcome to Day two of Sneak Peeks from the Reverse Confetti June Release!

Today I am featuring the beautiful new sentiment stamp set called My Heart Trust, along with the Sand Dollar Confetti Cuts! Oh I so love this card! And it was so simple and easy to create! With sentiments as beautiful as these are though, I think simplicity works best. I just watercolored my background with those same old Winsor & Newton tube watercolors I was about to throw away. I just used a large brush and dry paper and brushed the strokes across the center part. I splattered a bit of the brown paint around after it dried. I stamped the sentiment in black ink and adhered the sand dollar with foam tape. So simple, but I think it speaks volumes :) I added a few Marshmallow PPP sequins to finish it up!

Reverse Confetti will be giving away  $15 Gift Certificates to one lucky blog commenter and also one to Facebook commenters, so make sure you comment on all the sneak peeks from each of the Confetti Crew for a chance to win! 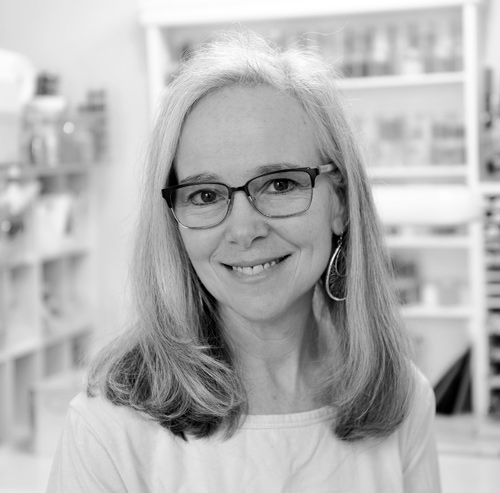